This year, the American Planning Association (APA) has chosen to give the 2019 Outstanding Planning Student Organization Award to the Associated Students of Planning and Development (ASPD) at the USC Price School of Public Policy. Some of ASPD’s 13 elected board members will attend APA’s National Planning Conference in San Francisco to accept the award on April 14.

“Our board is delighted to receive this recognition, and we hope that is a positive reflection of the hard work our members have invested in their programming this year,” said ASPD co-chair Kristian Castro, who is pursuing dual Master of Planning (MPL) and Master of Public Administration (MPA) degrees.

ASPD co-chair and MPL candidate Eduardo Rodriquez added: “It’s definitely a big deal to get this award. It’s going to really bring some recognition to our program.”

This is the fourth time in recent years that APA has recognized ASPD’s achievements. In 2017, ASPD won another national distinction from APA: the Outstanding Planning Student Organization award in the category of community outreach. ASPD was also chosen to receive the 2016 Public Outreach Award of Merit and the 2015 Academic Award of Merit from APA’s Los Angeles chapter.

“Over the years, ASPD has continuously acted to provide opportunities for planning students to have fun even as they deepen their understanding of the planning profession,” said USC Price Professor David Sloane. “The organization exemplifies what a great student group should be doing—connecting students with professionals, illuminating controversial sights and issues related to the profession, and helping students bond with their cohort and alums.”

This year’s award is the highest honor that APA bestows upon Planning Student Organizations. The award recognizes excellence in innovative educational programming, APA engagement and community outreach, and involves a $2,500 cash prize. 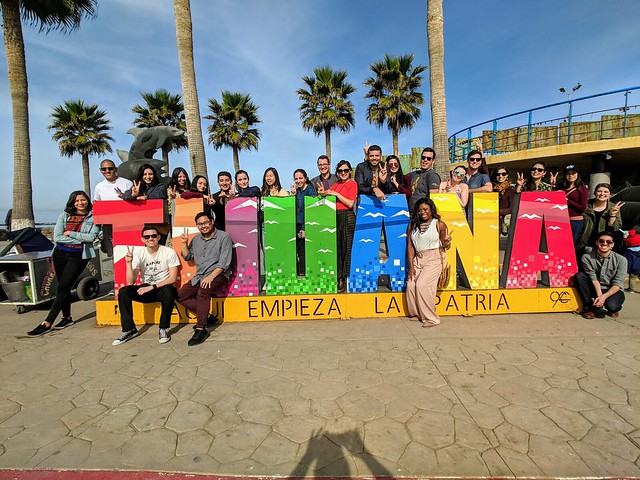 “We study a lot about places and buildings, about shapes and communities, but we never actually immerse ourselves in it,” said Castro. “And ASPD has this opportunity to really engage with the community and be an immersive organization in LA.”

In addition, ASPD regularly hosts a Global Seminar Series, featuring USC faculty members from a range of disciplines discussing topics such as public space and gentrification.

This year, ASPD also offered a special “Portfolio for Planners” workshop, during which a USC alumnus outlined how to create a professional planning portfolio.

At the same time, ASPA works to introduce USC planning students to APA in order to enhance their professional development. At the “Intro to APA” event, ASPD encouraged new students to join APA as members. ASPD brought a group of 20 students to the APA California Conference in San Diego, and hosted a roundtable discussion featuring APA members addressing the question: “Can we fix the general plan process?”

“I saw the importance of the campus being so connected to South Central,” said Rodriguez. “We’ve been able to build on that.”

ASPD’s flagship community outreach program is the Planning for College series, which introduces local high school students from underserved communities to planning careers. (Read the story and see the photos) 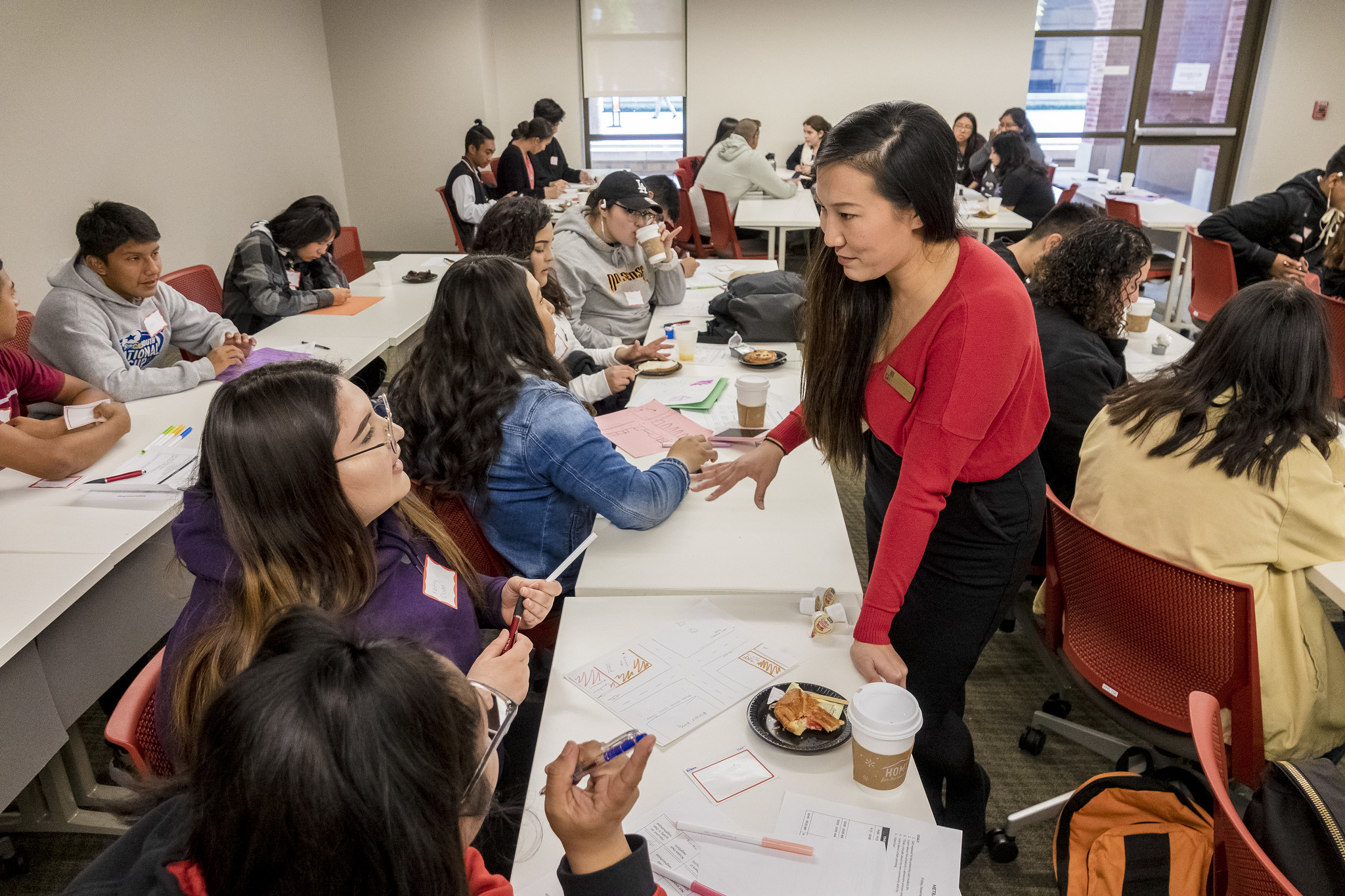 In addition, ASPD hosted “Planning for Native Communities,” an event that focused on planning issues such as land use, historic preservation and sustainability as they relate to Native American communities in Los Angeles and Southern California.

ASPD also volunteered at the Point-in-Time event for the Greater Los Angeles Homeless Count, which is compiling census data about the region’s homeless population in order to more effectively allocate resources.

“Our programming was really strong this year just from the diverse members of our board,” said Rodriguez. “And our board members were really thinking through their events and what they do for students.”

Castro added: “We followed a very inclusive and a very engaging process when it came to planning our events. We started off with a town hall that brought together our peers, the people who aren’t necessarily elected, but also had thoughts and ideas for our new board. And then over the summer, we had a retreat with the board. And we used that to serve as the basis for what we were going to do within our term.”

ASPD hopes to further enhance its programming with the award’s $2,500 cash prize. They also hope to earmark some of the prize money to create travel funds for planning students to attend APA conferences. Lastly, they will set aside part of the prize money for the incoming ASPD board.

“One of the things that our board talked about was: how do we want to leave a legacy in the planning program, and how do we want to leave ASPD before we term out?” explained Castro. “We were really thinking about our broader goals and our desire to make a difference, not just in our positions, but in the organization as a whole.”