Representing more than 140 nationalities and 200 languages among its residents, Los Angeles is one of the most complex and diverse cities in the world. Located three miles from downtown, 12 miles from the beach, and 60 miles from both deserts and snow-capped mountains, the University of Southern California offers students the opportunity to enjoy unmatched cultural richness, learning opportunities, and outdoor lifestyle.

For the present and future leaders who attend USC Price, the school’s location at the heart of L.A. also provides endless opportunities to learn from distinguished faculty, access one of the most extensive and influential professional networks in the world, and learn in the living classroom that is L.A. As the media capital of the world, L.A. is home to renowned sports, music and theater venues, museums, and a thriving restaurant scene. A world-class public transit system allows students to easily explore the city’s many distinct neighborhoods and global flavor. 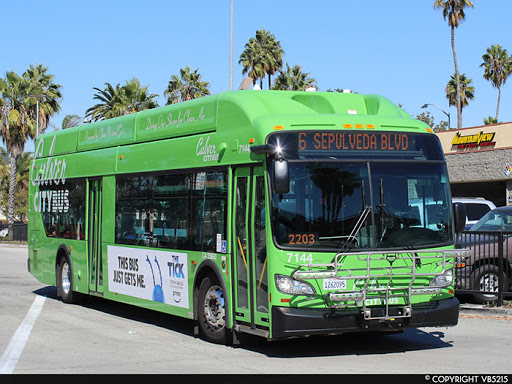 Southern California’s gateway to the cosmos, where visitors can look through telescopes, explore exhibits, see live Planetarium shows and enjoy spectacular views of L.A. and the Hollywood Sign.

An American landmark and cultural icon overlooking Hollywood, situated on Mount Lee in the Hollywood Hills area of the Santa Monica Mountains.

This 118-year-old funicular takes passengers on a short ride between Hill Street and Grand Avenue on Bunker Hill in downtown Los Angeles.

One of the country’s most icon venues located on the famed corner of Hollywood & Vine.

One of the two locations of the Getty Museum featuring European paintings, drawings, illuminated manuscripts, sculpture, decorative arts and photographs.

The largest art museum in the western United States, LACMA houses more than 150,000 works spanning the history of art from ancient times to the present.

An art walk at Abbot Kinney, a mile of popular shops, restaurants, and galleries, inhabiting eclectic century-old bungalows and modern architectural buildings in the heart of Venice Beach.

The Natural History Museum protect and shares over 35 million specimens and artifacts and is the largest natural and cultural history collection in the western United States.

Explore Los Angeles on your bike! Metro has a variety of options for cyclists that lets you combine your ride with Metro Rail and bus.

With over 4,210 acres of both natural chapparal-covered terrain and landscaped parkland and picnic areas, Griffith Park is one of the largest municipal parks with urban wilderness areas in the United States.

Get acquainted with Los Angeles’s numerous hiking trails and discover why L.A. is the ideal place to get outside. Don’t forget your sunscreen!